Bodypainting has been around for centuries; in ancient times it was used for hunting and ceremonial purposes. In fact, it still survives in this ancient form among most tribalist cultures in the Americas, Australia, the pacific Islands and some parts of Africa. In the West, the counterculture of the 1960s led to the revival of bodypainting as a form of art and this trend has been gaining momentum since. In this film, be dazzled by the spectacular UV Blacklight show, the riot of colours and the highest form of Bodyart artistry. 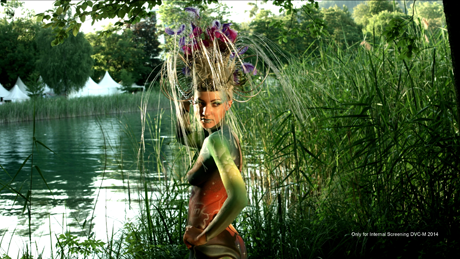 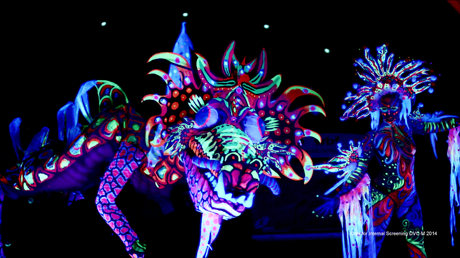 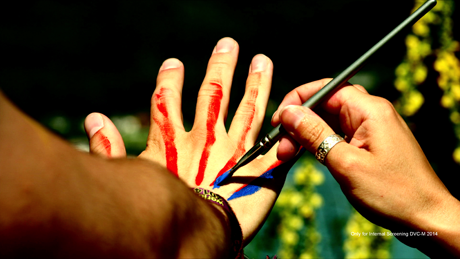 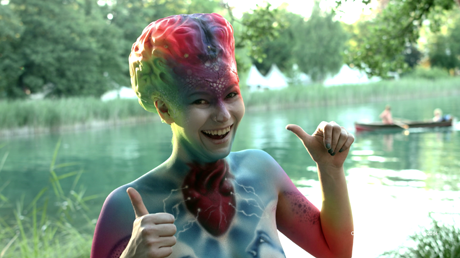 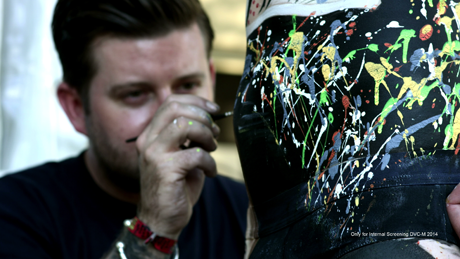 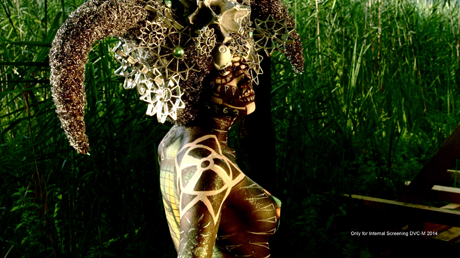