Passing the Pillars of Hercules

This is a wildlife feast that feature the migratory animals of the Straits of Gibraltar or the Pillars of Hercules (as it was formerly known), the border between Africa and Europe. From the dawn of history, battles have been waged in these seas. Today, one of them is still on each season- the fishing of red tuna in their migratory route through these waters. This entails an intense fight between two competitors – the Moroccan fishermen and the greatest predator in the oceans, the orca. Each year in their flight, more than 300 million of birds challenge the strongest westerly and easterly winds to head here for their winter shelters. Will they all be able to achieve this? For the other animal species, their migration to this land was either coincidental or compulsory, as pets or as bargaining chip between trading Arabs of Phoenicians. Whatever the reason, the result is that these chameleons, tortoises, mongooses and genets are all part of a legacy. Today, they have become typical species from the south of Spain, some of them being unique representatives of their species in Europe. 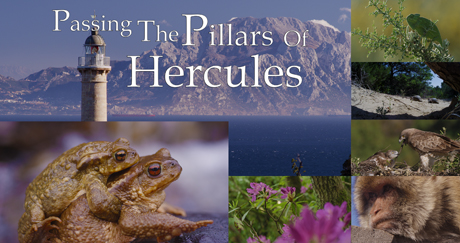 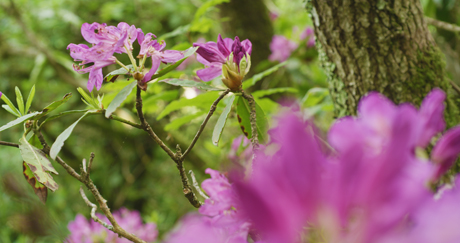 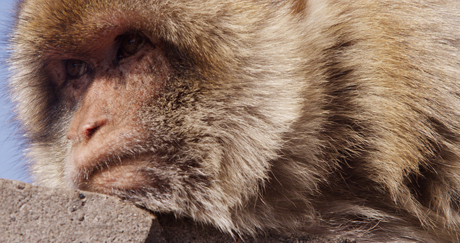 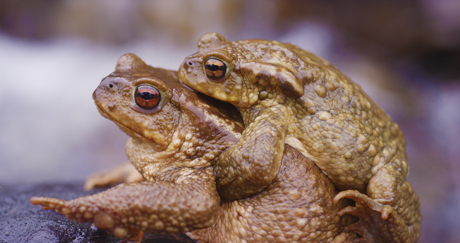 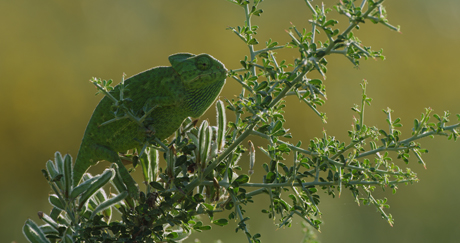 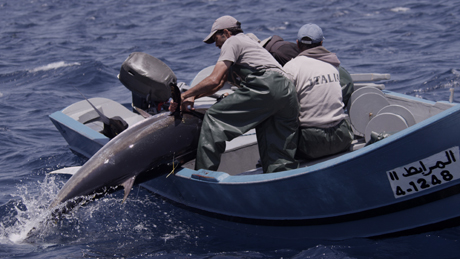 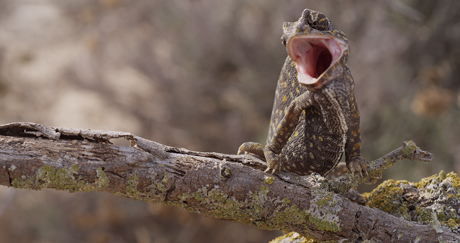 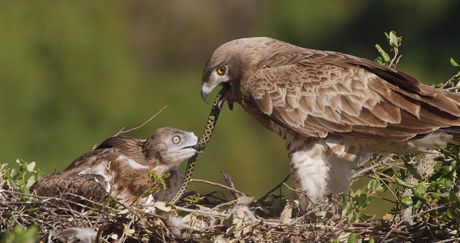