This short film has been shot using a stereoscopic timelapsing technique over the course of one year. It captures life and landscapes of Helsinki city from various perspectives. Many places were scouted around the city for this film and two Canon EOS cameras where rigged together with a custom shutter sync to capture the highest possible quality of the picture. The music has been created specifically for the film by Perttu Tuomaala (DJ Preal) - an acclaimed musician from Tampere, Finland. This film is an official entry to the IMAX Awards on Vimeo. 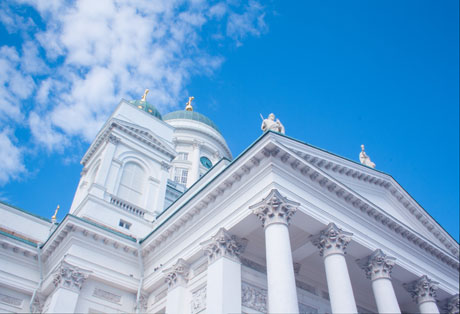 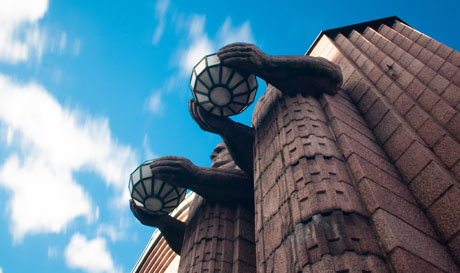 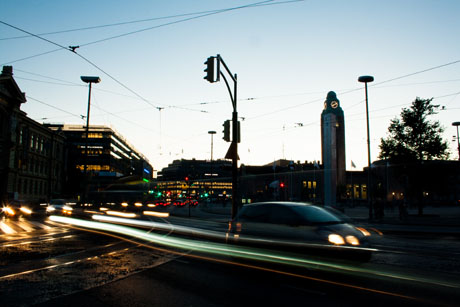 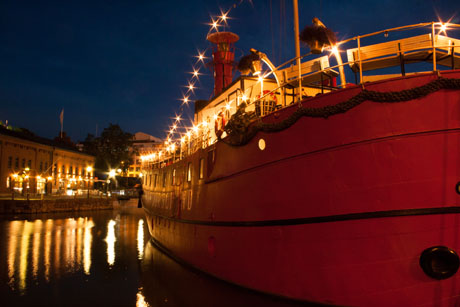 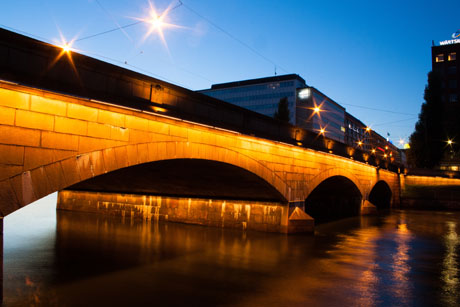 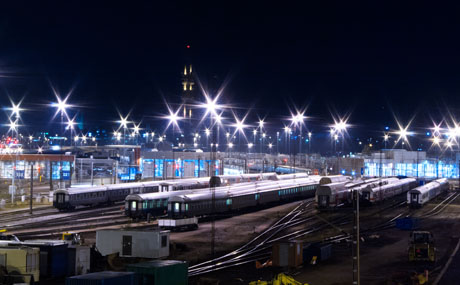 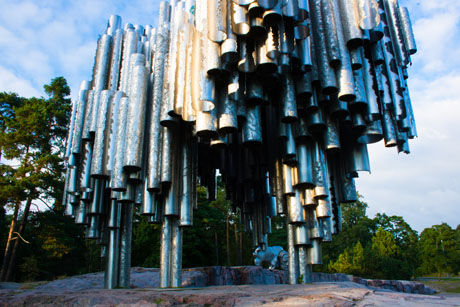 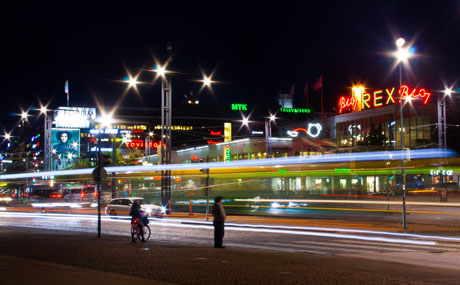