Galapagos: The Realm of Giant Sharks

In the far reaches of the Galapagos archipelago there is a remote island – Darwin Island. Here, a mysterious parade of giant whale sharks passes…all of them are pregnant females, about to give birth. What has drawn them here? Where are they going? Galapagos: Realm of Giant Sharks follows a group of researchers who have travelled out to Darwin Island to begin following these dinosaurs of the sea wherever they travel across the globe. But placing satellite tracking devices on giant sharks is not always easy. Steel spear tips bounce off. Dangerous currents intervene. And the sharks can deliver bone-crushing swipes with their tails… In an exciting blend of science and natural history filmmaking, Galapagos: Realm of Giant Sharks uses action-packed, high-resolution photography to draw audiences into the world of one of the ocean’s largest and least understood creatures. 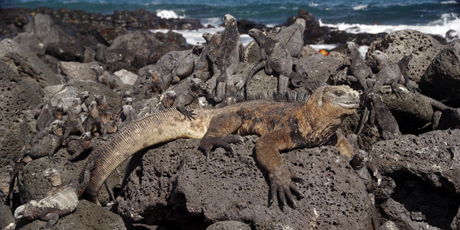 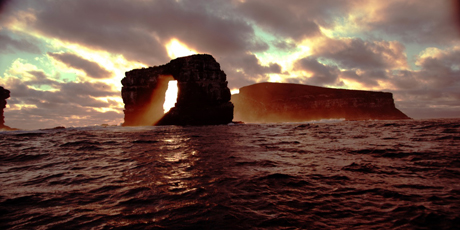 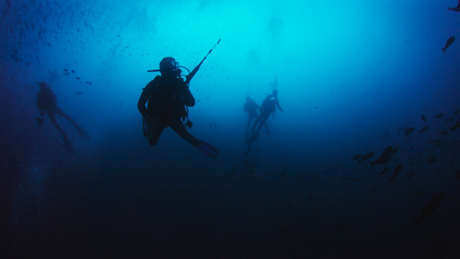 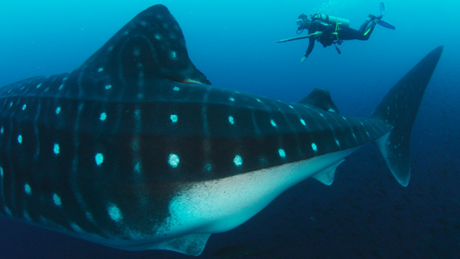 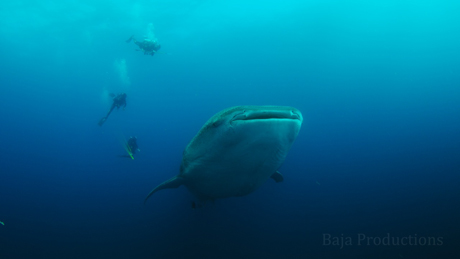